Carinthia is the southermost Austrian state and with its 9533 Km2 surface is the fifth widest Land. Carinthia borders the states of Salzburg, Styria and East Tyrol. Moreover, it shares a 170 Km border with Slovenia and a 109 Km border with Italy. Dreiländereck near Arnoldstein marks the meeting point of the three different culture. 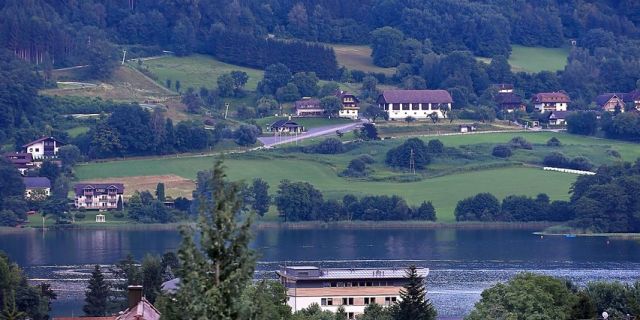 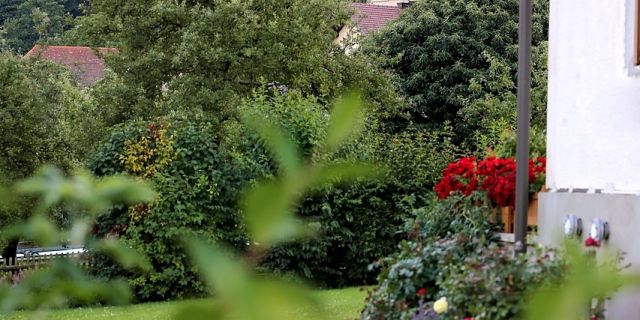 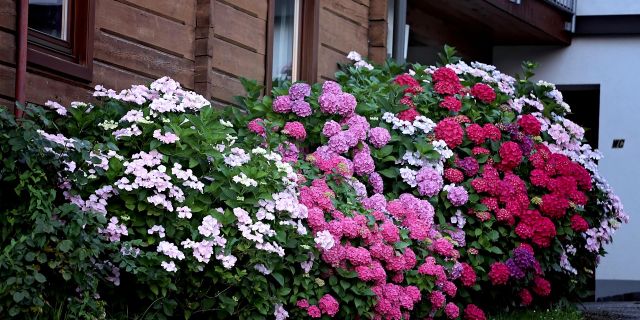 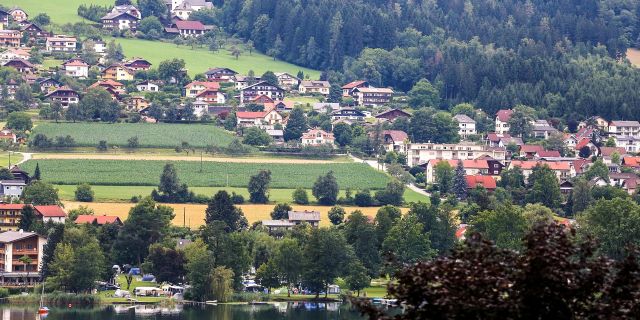 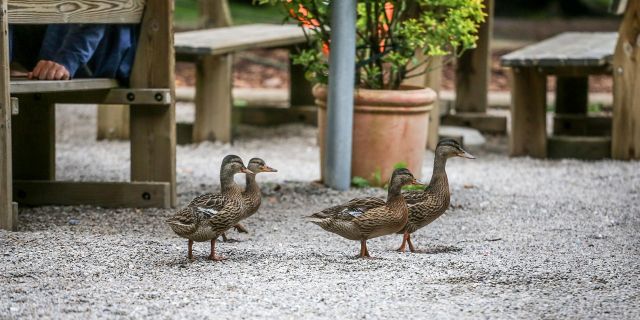 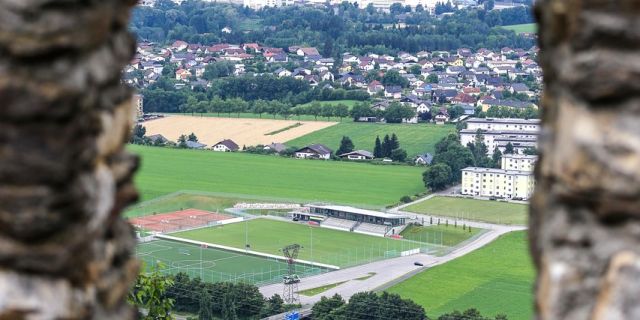 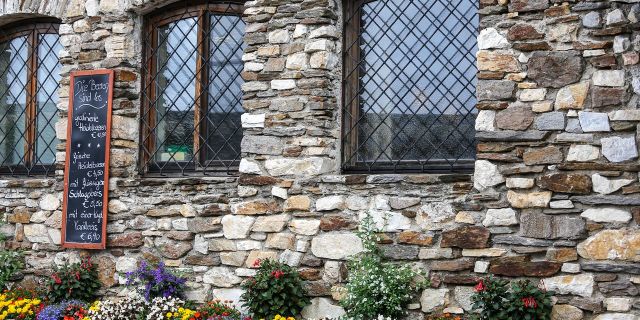 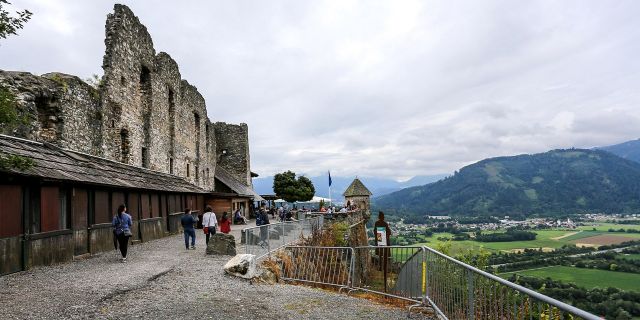 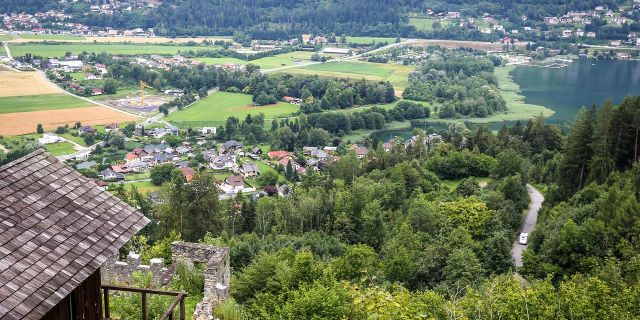 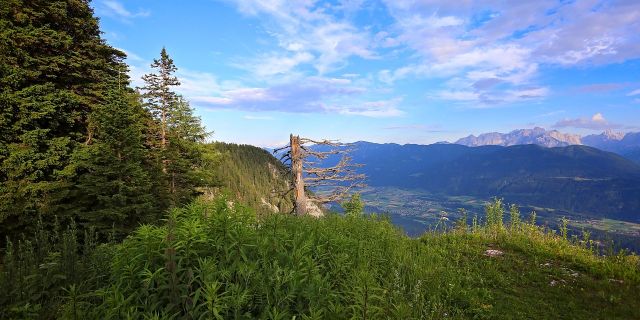 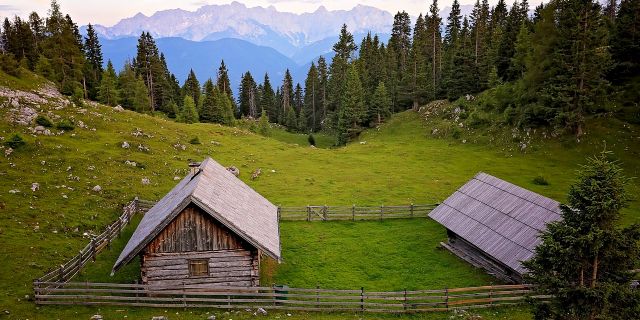 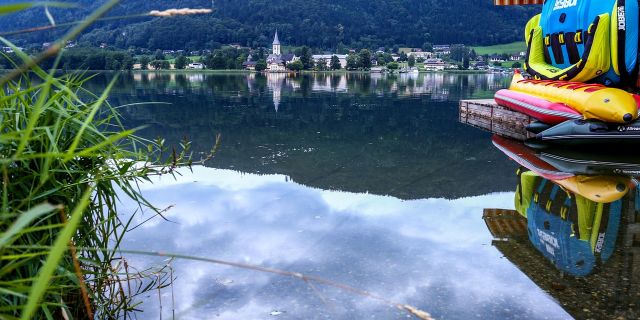 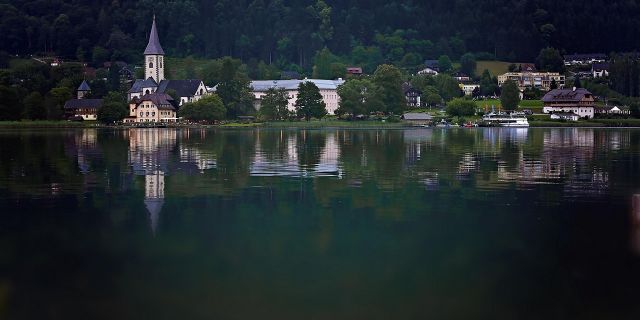 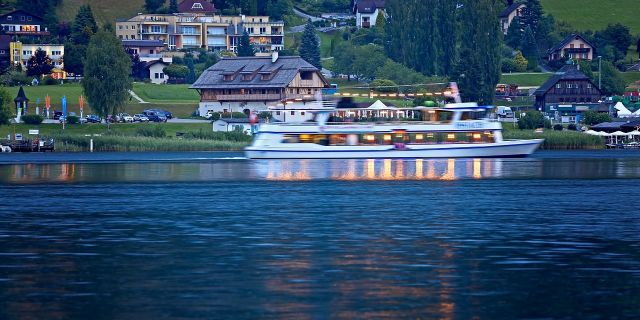 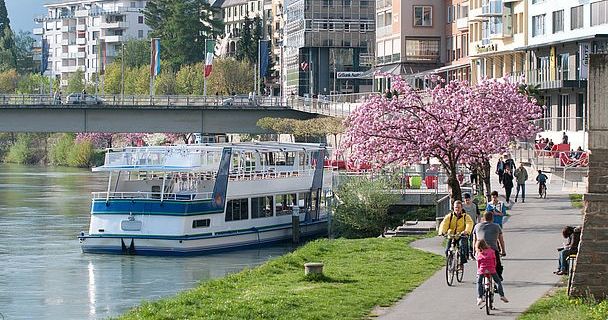 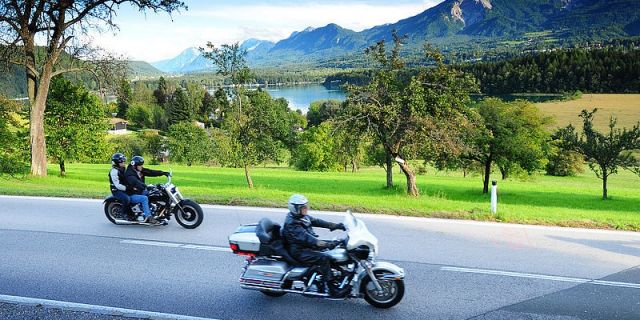 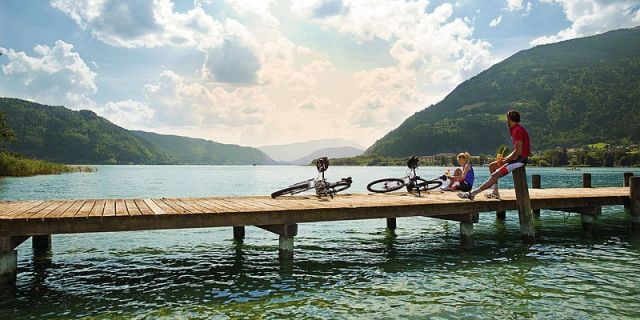 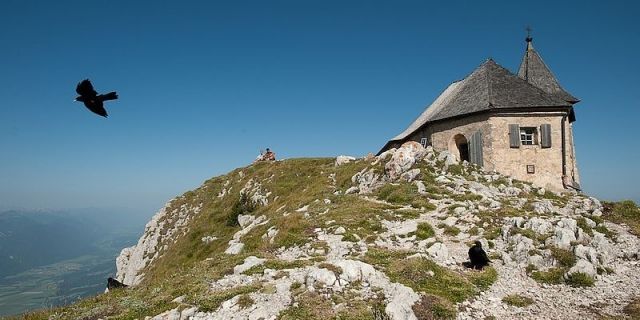 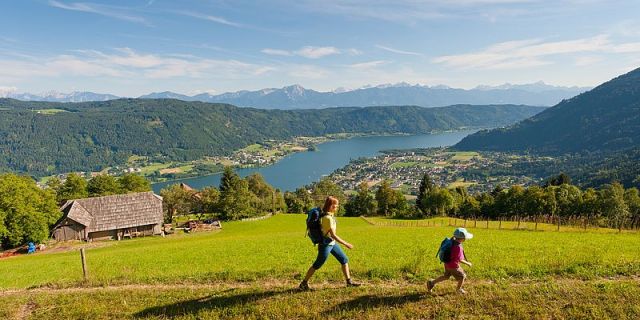 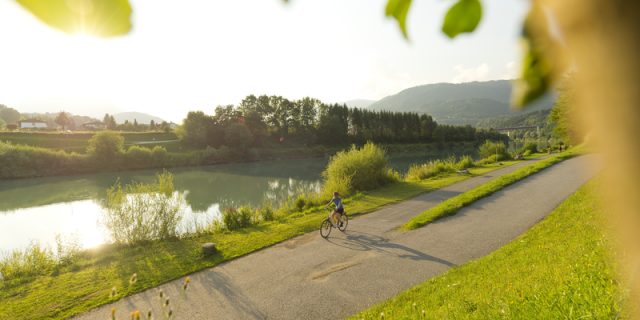 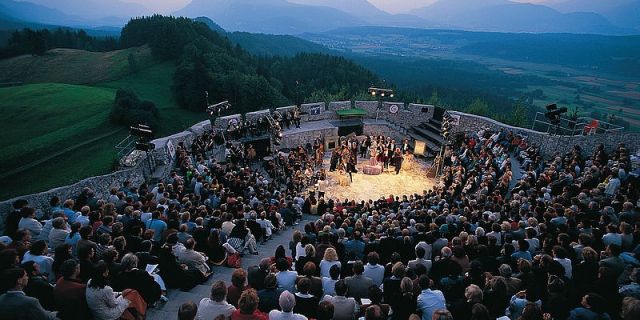 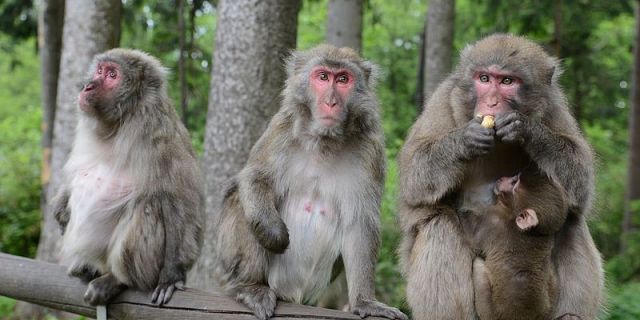 The Klagenfurt basin and the valleys of Carinthia are framed by mountains. The most important mountain ranges are the High Tauern and the Gurktal Alps in the North, the Carnic and Karawanke Alps in the South and the Saualpe and Koralpe in the East Even the Großglockner with its 3.798 metre height, the highest mountain of Austria, is situated in Carinthia.

Carinthia is the country of water, it is provided with at least 1270 water basin, 200 of which are warm lakes suitable for swimming, most of them with drinking water. The widest and most famous lake of Carinthia is the Wörthersee, other lakes are Millstätter See, Ossiacher See and Weißensee.

The Land has 8.000 kilometres of rivers, 60 sources of curative waters, 43 glaciers as precious fresh water tank and source drinking water from almost all the pipelines. The main river of Carinthia is Drava, it has its source in the South Tyrol and flows into the Black Sea. Its main tributaries in Carinthia are the Möll, the Lieser, the Gail, the Gurk and the Lavant rivers.

Carinthia is provided with a well wide road network including three motorways: the southern motorway (A2), the Tauern motorway (A10) and the Karawanken motorway (A11). The main railway lines are the Südbahn and the Tauernbahn. Villach is one of the most important road junction.

There are also numerous alpine chalets and inns that offer culinary delicacies influenced by the three different cultures of Carinthia, Slovenia and Italy.

The Family Region: If you are in search of restful family holidays where you and your family are truly appreciated and pampered, then you don´t need to look further! The Villach-Warmbad / Faaker See / Ossiacher See region is a holiday paradise, offering majestic mountains, crystal-clear lakes, heavenly spas and a much more to ensure fun and restful holidays for the whole family!

The Spa Region: In addition to the wonderful mountains and eight crystal-clear lakes, there are two heavenly spas: Warmbad-Villach and family-friendly spa in Bad Bleiberg.

The Kärnten Therme Warmbad-Villach
Austria’s most modern spa world presents itself to water lovers and the fun loving public with its fascinating variety on offer, breathtaking attractions and a very refreshing free-time and experience concept, which is really something special.

To get here:
– from the north via Salzburg and the A10 Tauern motorway (with the two-tube Katschberg tunnel and Tauerntunnel), exit Villach-Ossiacher See
– from the east via Vienna and Graz on the A2 southern motorway, exit Klagenfurt-Nord, Feldkirchen.